Who are the friends you want beside you in a crisis? Who prays for you even when you don’t ask? Who sticks to you closer than a sister (or brother), no matter what?

I’m sure as you read those questions the faces of those you are thankful for scrolled across your mind. You undoubtedly attached precious memories to those faces. They met such specific needs at particular times that your heart can’t help but overflow with thankfulness every time you think of them.

That was exactly how Paul felt about the Romans. In his letter to them he expressed his thankfulness and his longing to see them. He not only wanted to encourage them in their faith, but he also needed their encouragement. Here’s what he said, “I long to see you so that I may impart to you some spiritual gift to make you strong— that is, that you and I may be mutually encouraged by each other’s faith.” (Romans 1:11-12, NIV)

I’ve come to believe that it’s that MUTUAL encouragement that creates the greatest friendships. Friendship between two people who think they should be the strong one usually falls apart. Then again, two miserable people usually just spend their time together complaining. Yet, when friends take turns with strength and weakness, special things begin to happen: walls fall, trust forms, healing begins, love deepens, and friendship grows sweeter.

Jesus’ love for Peter, James, and John is evident throughout the pages of Scripture. It might be easy to think their friendship was one-sided. After all, Jesus was indeed the ultimate strong one. He was sent by God to save them and show them how to live. But before we think that Jesus didn’t need anything from them, let’s step into the Garden of Gethsemane with this quartet of friends.

After finishing their last supper together, Jesus and His disciples traveled to the Mount of Olives, but Jesus asked His three closest friends, Peter, James, and John, to come into the garden with Him while He prayed. He knew that all of mankind’s sin was about to be attributed to Him even though He had never sinned. He would be the One to pay for the sins of those who put their faith in Him.

Though this had been the plan from the beginning, Jesus still had a choice. He could have chosen to refuse the suffering, but … there sat His three friends struggling to stay awake with Him. If He refused, they (and so many others He loved) would receive the penalty for their sin – eternal death. So, He prayed to His Father, “I want your will to be done, not mine.” (Matthew 26:39b, NLT)

As His anguish grew, He went back for another look at His three friendly reminders. If He didn’t go through with His sacrifice, His friends would never have the strength of the Holy Spirit to help them resist the power of sin. He knew His friends didn’t even have the strength to stay awake. Their spirits were willing, but their flesh was so very weak. If He fulfilled the original plan of becoming the perfect sacrifice, He could send the Holy Spirit and they would have more help than they could even imagine. So, He prayed again, “My Father! If this cup cannot be taken away unless I drink it, your will be done.” (Matthew 26:42, NLT)

Once more, Jesus looked toward His weary friends. If He gave His life for them, they would one day be free from the presence of sin, and they would enjoy eternal life together with Him in Heaven. So, Jesus completely surrendered His will to God through prayer.

Peter, James, and John needed Jesus more than they knew, and at that moment Jesus needed them. He needed friends beside Him in this crisis. They needed Him to pray for them even though they hadn’t asked.  Jesus and His friends encouraged one another by sticking closer than brothers.

Enjoy building your friendships, but above all, remember Proverbs 27:14!

“One who blesses his friend with a loud voice early in the morning,
it will be considered a curse to him.”

Yes, it’s in the Bible! Thank you, Lord! 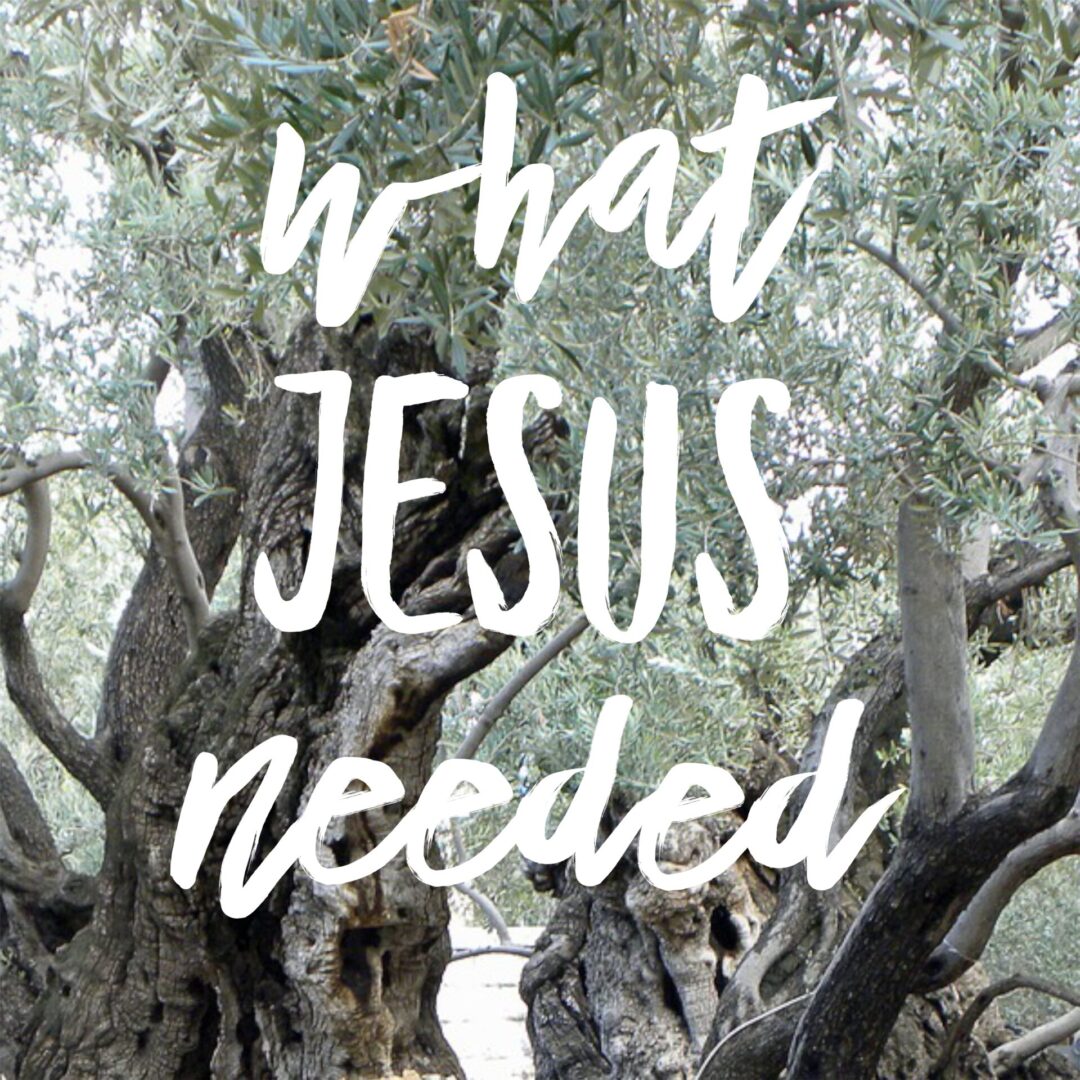