Yet, the way we perceive, receive, and internalize truth should naturally change as we grow and mature in our faith. As we more readily recognize the hand of God, navigate new challenges, or board a different train of thought, we are wise to contrast anything new against the time-tested truth of Scripture. Solomon said, “There is nothing new under the sun.” (Ecclesiastes 1:9) However, there is always something new to learn about God.

On my quest for Finding More, I realized my journey innocently began a few degrees off course with Adam and Eve. Unfortunately, those few degrees made a monumental difference in my perception of God’s love, my reception of His grace, and the acceptance of the Holy Spirit’s friendship. (I also realized that the way I’d always thought about the end of life and eternity had greatly affected the way I presented God to others. But, we’ll talk about that next week.)

The last five years have been spent vetting and marveling over the things I previously missed in Genesis 3. There, in that most famous scene with Adam, Eve, and the serpent, my childlike mind thought Adam and Eve were numbskulls for rebelling against the good life with God in exchange for a lousy bite of fruit. Indeed, they were foolish, but there was more to their story.

That bite chewed up their trust in God. They listened to Satan and doubted God’s love and His ability to expertly judge what was best for them. (So did I.) Satan convinced them that by obtaining God’s knowledge of good and evil, they could make their own judgments about each other and everything else they might encounter. They wouldn’t need to rely on God. They failed to realize that while knowing good and evil might make them seem like God, they could never actually be like the all-knowing God. Their desire to become judge and jury severed their perfect relationship with God forever.

In an instant, judgmental attitudes surged through them. “Then the eyes of both of them were opened, and they knew they were naked; so they sewed fig leaves together and made coverings for themselves.” (Genesis 3:7, CSB) Not only had the bite bestowed the knowledge of good and evil, but that knowledge also set them up as judges over one another. Their motives became suspect. (I can’t help but believe that Eve thought the fig leaves made her look fat, and Adam flexed whenever he passed a reflective pool of water.) They forgot they had both been made in the image of God. They gave up the loving friendship He provided, the joy of His presence, and the contentment they found in one another. The fear of being judged by the other forced them to try to cover their shame with fig leaves. The fear of being judged by God motivated them to try to cover their guilt with blame. I’m sure Satan grinned a Grinch-like smile as feelings of not-good-enough swept over them. Gone were the carefree days of reveling in a perfect world. Here to stay were the days of being cunningly molded by the Accuser into his likeness.

I stumbled upon a way to put my spirit to the test. One only has to sit in a crowded shopping mall (in a normal year) and watch people walk by. Try it sometime, and try to keep up with every judgment you make. I did and lost count. I became embarrassed when I realized how many times I misjudge people based solely on their appearance. Without realizing it, I can quickly default to accuser mode. I looked at the outside without even considering the inside. And just let a parent jerk a child around or scream at them, and I will create an entire false scenario of child abuse in a heartbeat. This kind of intentional people-watching is not a fun exercise, but it will give you and God lots to talk about.

Don’t think I’ve lost sight of our friend Paul this week. If anyone understood a judgmental attitude it was the former legalist. He knew all the religious rules. People-watching was his way of life before he met Jesus. He could judgmentally accuse with the best of them. So, who better to show us the way back to the Tree of Life than the man who, more than once, choked on fruit from the Tree of the Knowledge of Good and Evil and then found Life. Paul explained it this way:

“If one man’s [Adam’s] sin put crowds of people at the dead-end abyss of separation from God, just think what God’s gift poured through one man, Jesus Christ, will do! There’s no comparison between that death-dealing sin and this generous, life-giving gift. The verdict on that one sin was the death sentence; the verdict on the many sins that followed was this wonderful life sentence. If death got the upper hand through one man’s wrongdoing, can you imagine the breathtaking recovery life makes, sovereign life, in those who grasp with both hands this wildly extravagant life-gift, this grand setting-everything-right, that the one man Jesus Christ provides?” (Romans 5:15-17, MSG)

In the Garden, God showed His love to Adam and Eve by looking for them. Don’t miss that part! He knew what they had done, but He still wanted them to know they were loved. He still wanted a relationship. I’m so glad I finally realized God still wants that with us as well. Even when we judge appearances, motives, or actions, God still wants to spend time with us. Even when we overlook our own sins by staring intently at the sins of others, He wants to give us grace. Even when we judge God, He still wants to be our friend. If we allow Him, He will teach us a more excellent way. It’s His love, grace, and friendship that cause us to want to obey Him. Obedience wrapped in intimate relationship is our gift back to God. The more loved we feel, the more love we can give. The more forgiven we feel, the more grace we can give. The deeper our relationships with God become, the closer we feel to each other.

“Wonderfully blessed are those who wash their robes white so they can access the Tree of Life and enter the city of bliss by its open gates.” (Revelation 22:14, TPT) 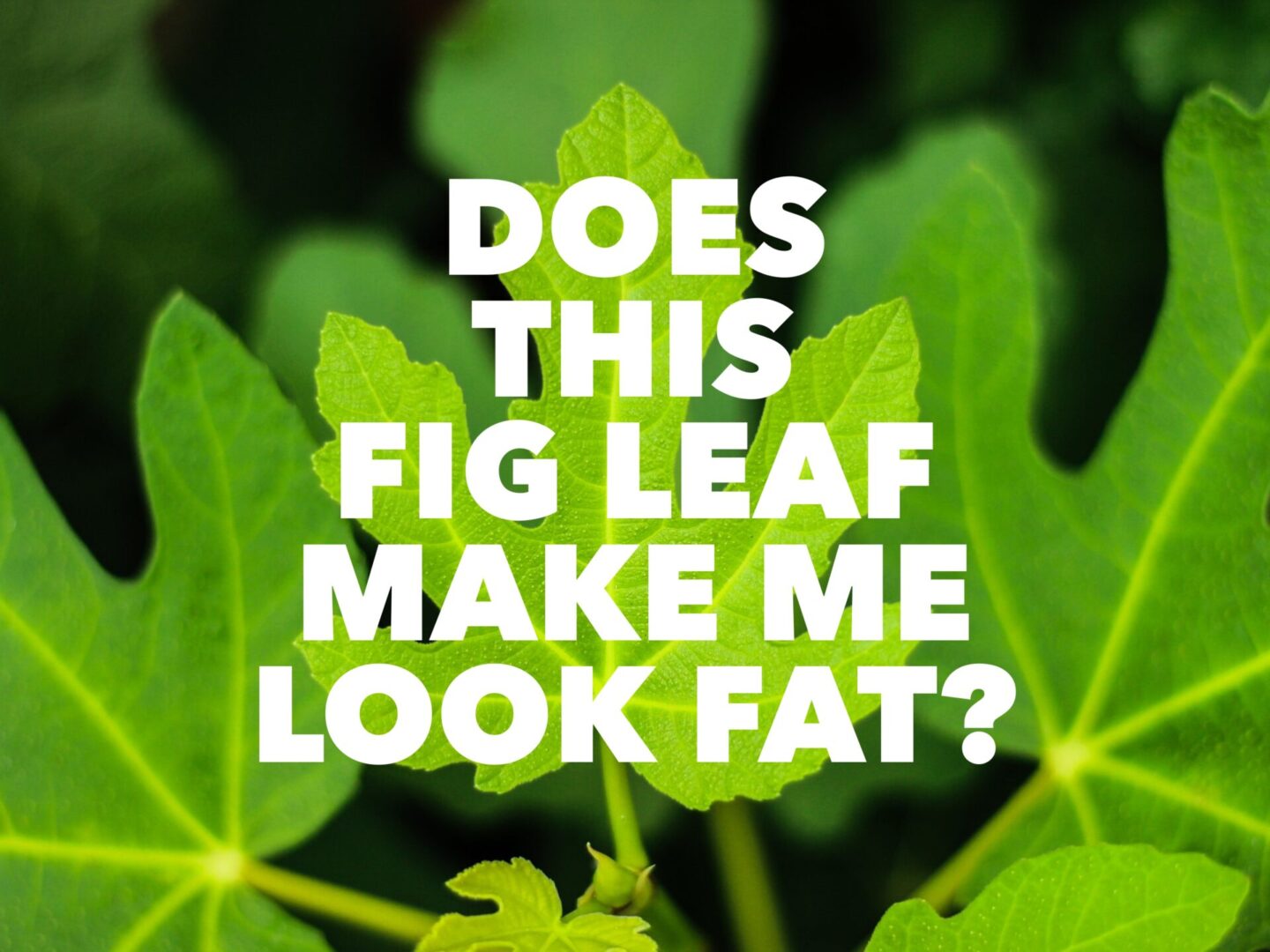