Valentine’s Day offers the opportunity for tokens of love to slip from even the shyest of hands into the hearts of another. Names on white sacks decorated with swirls of red and pink line classrooms. Hearts dangle from ceilings. It’s understood that best friends always get the best cards, while confirmed and wannabe sweeties often receive an extra treat. At least on this one day, the world embraces thoughts of love.

I think you’d agree that our world could benefit from a sackful of love right now. Our unsolicited gifts of kindness, affirmation, time, and affection have the potential to soften even the most guarded hearts. Such gifts reassure receivers that they are loved, needed, and wanted. Yet, loving the whole world seems overwhelming, doesn’t it?  How can one person distribute love to an entire globe filled with disconnected and disheartened people? Maybe, just maybe, we’ve made love too hard – too overwhelming. What if we FIRST dropped a token of love into hearts being held open right in front of us? What if each of us initiated the process of loving the world right where we are? Parents would feel appreciated. Children would be secure. Husbands and wives would feel wanted, and friends would know they’re needed. We can’t hope to reconcile the world to God until we first give love and grace to those we do life with. The disciple John asked the same question I find myself asking, “If we don’t love people we can see, how can we love God, whom we cannot see?” (1 John 4:20, NLT)

Arguably, no other friendship in the Bible models the process of giving grace and love any better than Jesus and Peter. Unfortunately, every close relationship encounters moments of hurt, misunderstanding, or downright rejection. Peter’s story is a familiar one. He promised Jesus, “Even if everyone else deserts you, I never will.” It was a promise he thought he could keep. He intended to keep it. He wanted to keep it. Yet, over a fire of hot coals, he warmed the very skin he was desperately trying to save. Three times, he denied being Jesus’ friend, and Jesus knew it.

The rooster squawked through the crisp night air, but it wasn’t the sound that pierced Peter’s heart as much as the penetrating look from Jesus. Once Peter heard the rooster crow and locked eyes with Jesus, he realized he’d broken that prideful promise made to the friend he loved and admired most.

Maybe you’ve experienced a similar kind of hurt with a parent, child, spouse, or friend. Or maybe you’ve been the one to break your promise. Either way, let me encourage you to stop running and consider the next few episodes of Jesus and Peter.

Shortly after Peter’s betrayal, Jesus hung on the cross. Friday was a day of pain for Jesus and those who loved Him. Saturday, a day of confusion for the disciples. And Sunday? Sunday was a day of victory for all of us! But I don’t think Peter readily saw Jesus’ death as any sort of good thing. If I’d been him, I might have suffocated under those heavy blankets of guilt and shame.

Since Jesus wasn’t the kind to leave His friends working through their frustrations on their own, He wanted them comforted. They needed to know He was alive and that everything He taught them had been the absolute truth. He enlisted an angel to tell the women at the tomb to go and tell the disciples that He’d risen and would meet them in Galilee. What I love most is that the angel specifically wanted them to tell Peter. Jesus wanted Peter there. They had some unfinished business.

The third time the resurrected Jesus appeared to the disciples, six of them had followed Peter onto a fishing boat. Peter felt at home on a boat, but the fish weren’t finding their way into the nets. Suddenly, the voice of a man on the shore called out to tell them to cast their nets on the other side. Immediately, a boatload of fish found their nets. As soon as John declared the man to be Jesus, Peter jumped into the water without hesitation and swam to shore.

Jesus already had breakfast ready for the hungry fishermen – some bread and fish cooked over a fire of hot coals. He’d been waiting on them. I’m sure Jesus was glad to see the other six guys, but His focus was on Peter. As they ate, Peter noticed a familiar glimmer in Jesus’ eyes. He couldn’t believe they were actually sitting down to a meal together. And then … Jesus looked at Peter – again. So many thoughts surely swirled through Peter’s mind. The teaching. The miracles. Gethsemane. And that other fire of hot coals where he denied their friendship. Perhaps he wondered how he could have been so selfish.

Jesus knew Peter’s thoughts and knew he needed some healing before he could fulfill the mission God had for him. First, a little humility was in order. Peter’s bold promise to remain loyal even if everyone else ran away needed to be addressed. So, Jesus asked Peter, “Do you love me more than these?” Even though he’d not shown it very well, Peter answered, “Yes, Lord, you know I love you.”

Jesus asked the same question two more times and got the same answer. Yet, with each answer Jesus offered three different instructions: feed my lambs, take care of my sheep, and feed my sheep.

Jesus was not content with idle chit chat. He was intentional about healing His friend’s hurt by confronting his pride, asking three questions to reverse his shame, and giving him three opportunities to restate his affection. Jesus wanted Peter to know he was still on the team. He was loved, needed, and wanted.

Because of the grace Peter was shown, he was able to give grace and love to others, who in turn loved others, who loved others. Neither you nor I can love the entire world, but we can begin a ripple of love and forgiveness that spreads farther than we’ll ever know this side of eternity. Look around your life. Who’s standing in front of you just hoping you’ll put a little love in their sack? Who needs to sit across the table from you and hear you declare all the things you love about them? Who needs to know they’ve been forgiven or that you are incredibly sorry for the hurt you’ve caused?

For those filled with the love of God, love is not hard, but it should be intentional. It doesn’t have to be an overwhelming task, but in its purest form, it most certainly overwhelms one with joy. Maybe that’s exactly what our world needs – to be overwhelmed by love from those who have looked into the eyes of Jesus and found forgiveness. Jesus gave us all more than we deserve. He placed His very best Valentine in our hearts. Maybe it’s time we share the love. 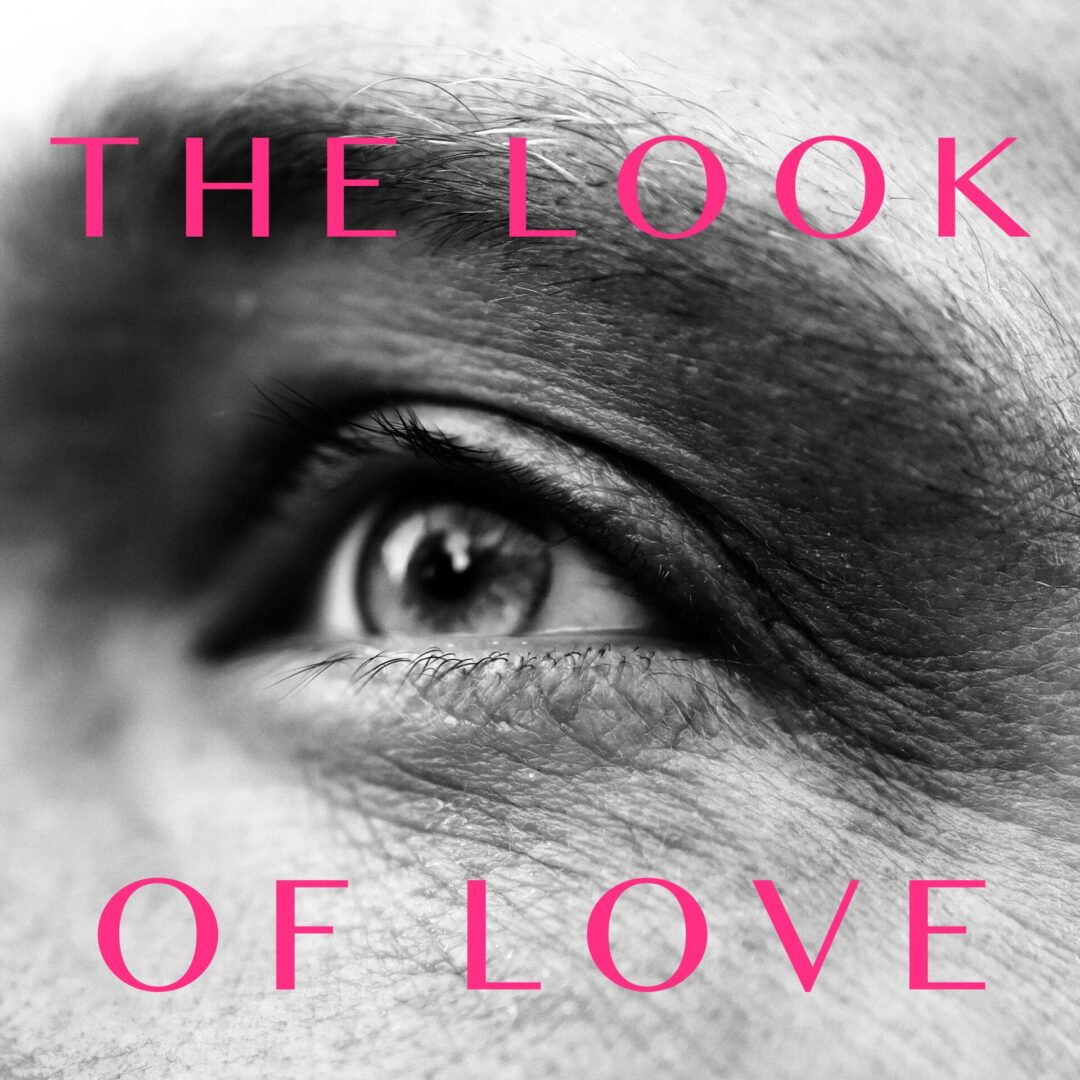