Whenever I feel the urge to splurge for dinner, my craving often shoves me toward a hefty hunk of pot roast. My only problem with that is that I can’t just whip it up in a jiffy. It takes some time and patience – even in the instant pot. I’m a bit persnickety about fat, so I have to make sure all of it is removed before I put it in the pot to sear every side. I definitely want all those juices to stay put. Then, there’s the scraping of all those bits on the bottom of the pot, adding the liquid, and finally all the seasonings. Once that’s done, the lid goes on, the timer is set, and the most delightful fragrance soon floats through the air. That aroma whets everyone’s appetite. Getting roast beef to the table is a process, but it’s so worth the time.

I doubt Nicodemus compared himself to a pot roast, but I’m hoping he went through the same kind of process. When you think about it, Nicodemus started out like a good piece of beef – expensive, esteemed, valued, and dressed for success. His religious training allowed him to become a teacher of teachers among the Pharisees and a member of the elite Sanhedrin council. No doubt, he strictly adhered to the Old Law and insisted that other Jews follow his lead. Those who didn’t were brought before the council to have their transgressions reviewed. Nicodemus believed he had life figured out.

But then, someone dared to stir the pot.

Jesus challenged Nicodemus on many levels. The words He spoke, the people He surrounded Himself with, and the miracles He performed confounded Nicodemus. He didn’t know what to make of it all. Since he was a leader among the people and his fellow Pharisees, it was his duty to investigate this man and His teachings. It was his responsibility to keep them on the straight and narrow path. Yet, he couldn’t explain the miracles. He had to find out more about this man, and the only way to do that was to meet with Him face-to-face.

In that now-famous meeting, Jesus told Nicodemus that he must be born again, born of the water and the Spirit, to enter into the Kingdom of God. He went on to explain that it was the Holy Spirit who gives birth to a man’s spiritual life. When Nicodemus questioned how that was possible, Jesus gave him a gentle rebuke that’s often puzzled me until now. Jesus replied, “You are a respected Jewish teacher, and yet you don’t understand these things?” (John 3:10, NLT) I wondered, “How was Nicodemus supposed to know how this “born again” thing worked when Jesus had just appeared on the scene?” It seems Jesus and Nicodemus knew Ezekiel 36.

As it was for the Israelites, so it would be for Nicodemus’ generation – and ours. It was all about God washing away past mistakes and failures and exchanging tough, stubborn hearts for ones that were tender and responsive.

I like happy endings so I’m hoping Nicodemus was convicted by Jesus’ words to the Pharisees in John 5, “You study the Scriptures diligently because you think that in them you have eternal life. These are the very Scriptures that testify about me, yet you refuse to come to me to have life.” (John 5:39-40, NIV)

It didn’t take long for the Pharisees’ slow-simmering contempt for Jesus to rise to a rapid boil. When the temple guards were sent to arrest Jesus, they couldn’t bring themselves to do it because they were so amazed by His words. The Pharisees’ anger boiled over at their failure to bring Him in, but Nicodemus asked, “Is it legal to convict a man before he is given a hearing?” (John 7:51, NLT) Was the heart of Nicodemus becoming more tender? Hopefully, when he stood up for Jesus, he had already begun to cut away at least some of the fat of his legalism and place thoughts of new life on a slow simmer.

My greatest hope for Nicodemus’ rebirth lies in the final mention of him in Scripture. “Joseph of Arimathea, who had been a secret disciple of Jesus (because he feared the Jewish leaders), asked Pilate for permission to take down Jesus’ body. When Pilate gave permission, Joseph came and took the body away. With him came Nicodemus, the man who had come to Jesus at night. He brought about seventy-five pounds of perfumed ointment made from myrrh and aloes.” (John 19:38-39, NLT) This amount of spices equaled those used to bury a king. Perhaps, Nicodemus also became a secret disciple who would ultimately complete his process and offer his friends a fragrance that would whet their appetites for more.

Getting Nicodemus to the King’s table would have been a slow, methodical process for sure. One that only God could orchestrate. I know, because I was Nicodemus. In my process, God proved His love for me by cutting away the things that weren’t good for me. He scraped up all those bits of hurt I tried to forget. He washed me with the water of His word, filled and sealed me with His Spirit, and waited patiently for my heart to tenderize so He could give me opportunities to spread the fragrance of Christ wherever I go. None of which I could do for myself. Getting us to the table is a process, but it’s so worth the time! Bon Appètite! 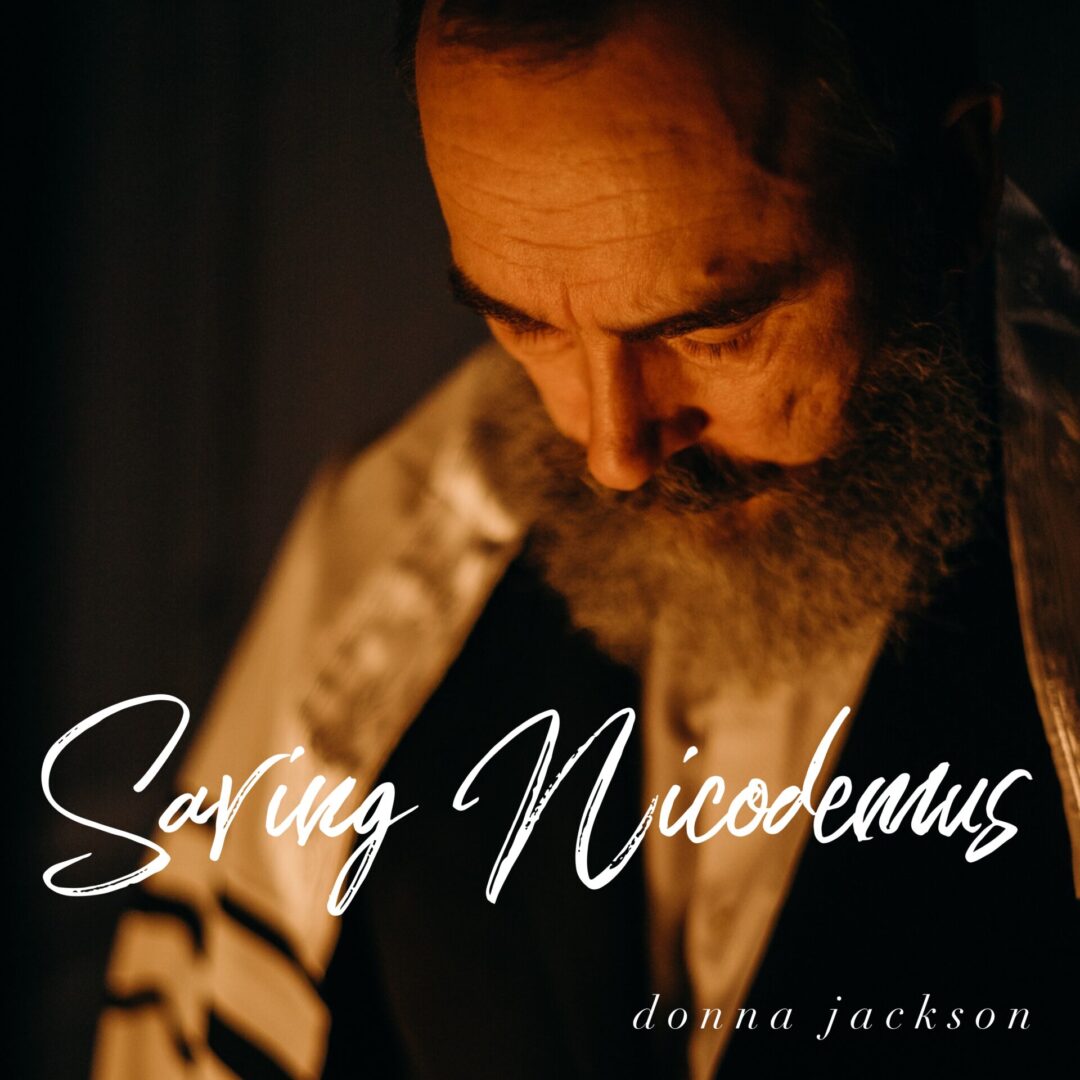