When the Spirit wants to remind you of something, He often causes the oddest verses to jump off the pages of Scripture. I’ve learned the hard way to pay attention whenever the Spirit continually leads me back to the same passage. I know there’s something in those particular words that He either wants to remind me of or teach me. For several days, my eyes have traveled back to 2 Kings 13:20-21.

The passage begins with words easy enough for a fifth-grader to understand, “Then Elisha died and was buried.” That’s straightforward enough, but what comes next offers a tad of intrigue:

“Groups of Moabite raiders used to invade the land each spring. Once when some Israelites were burying a man, they spied a band of these raiders. So they hastily threw the corpse into the tomb of Elisha and fled. But as soon as the body touched Elisha’s bones, the dead man revived and jumped to his feet!” (2 Kings 13:20-21, NLT)

Why was that scene even mentioned? What could the Spirit possibly teach any of us from a story so brief?

After being led there day after day, I reluctantly stepped inside the story to take a closer look. I first took note of the family and friends attempting to have a funeral for this poor man. Their hearts’ desire was to honor their loved one and say goodbye properly, yet terror replaced their good intentions when they saw the gang of warriors. Maybe God was reminding me to persevere even when Satan tries to scare the life out of me.

Next, I observed the band of raiders. I sincerely hoped I had nothing in common with anyone seeking to inject fear into a scene. Yet, I know there are times when intimidation leaks out without any effort or intention on my part.

As I looked at Elisha’s bones, I saw the skeleton of his many years of prophecy. While the bones themselves held no special powers, the miraculous resurrection confirmed all of Elisha’s prophecies. It also foreshadowed another more famous resurrection that offered life to all who would choose to come in contact with the death, burial, and resurrection of Jesus.

Finally, I decided the dead man was the main character for me in this story. Had he died suddenly? Had he been sick for an extended period of time? We don’t know the details, but some of us know what it’s like to have a stone-cold spirit. I’d been saved at 13, but trying to pay my own sin bill for the next 40+ years wore me out. It took the “old bones” of Scripture and some family and friends to move me closer to Jesus. The more I got to know Him, accept His love, and respond to His grace, the more alive I felt.

This past week I attended the funeral of an exceptionally sweet friend. She, not much older than me, had been bedridden for the last two years. There were no bones of Elisha for her to be thrown upon, but because of Jesus’ time in the tomb she can be revived and jump to her feet as soon as their eyes meet. Every tender picture that scrolled across the screen above her lifeless body was illuminated by her gigantic smile. She left a tremendous legacy of love that will live on in the lives of her children and grandchildren. What a gift!

What do you think happened to the man thrown on Elisha’s bones? We have no follow-up report.  But I somehow doubt that he just moseyed out of the tomb, strolled on home, and acted like nothing had ever happened. No, I’ll bet he couldn’t stop sharing his story. It became a fire in his bones that he would not allow to be extinguished. When others spent time with him, they knew he had been transformed, and they responded to him in a whole new way. It takes a profound dying to self to truly understand profound living!

I believe the Spirit might be teaching all of us to take note of the fear in the eyes of those who haphazardly toss us aside. Allow God time to do for them what He has done for you. Those hungering for their own second chance at life will eventually witness the resurrection power within you, and God will be glorified!

“Since you have been raised to new life with Christ, set your sights on the realities of heaven, where Christ sits in the place of honor at God’s right hand. Think about the things of heaven, not the things of earth. For you died to this life, and your real life is hidden with Christ in God. And when Christ, who is your life, is revealed to the whole world, you will share in all his glory.”

Throw our dry bones onto the life of Your Son. Fill us with resurrection power. Let us reflect Your love, joy, and peace onto a world starving for a second chance at life. Revive us, and help us to be joyful in hope, patient in affliction, and faithful in prayer. It’s not to us, O Lord, but to Your name that we give all of our praise and honor. 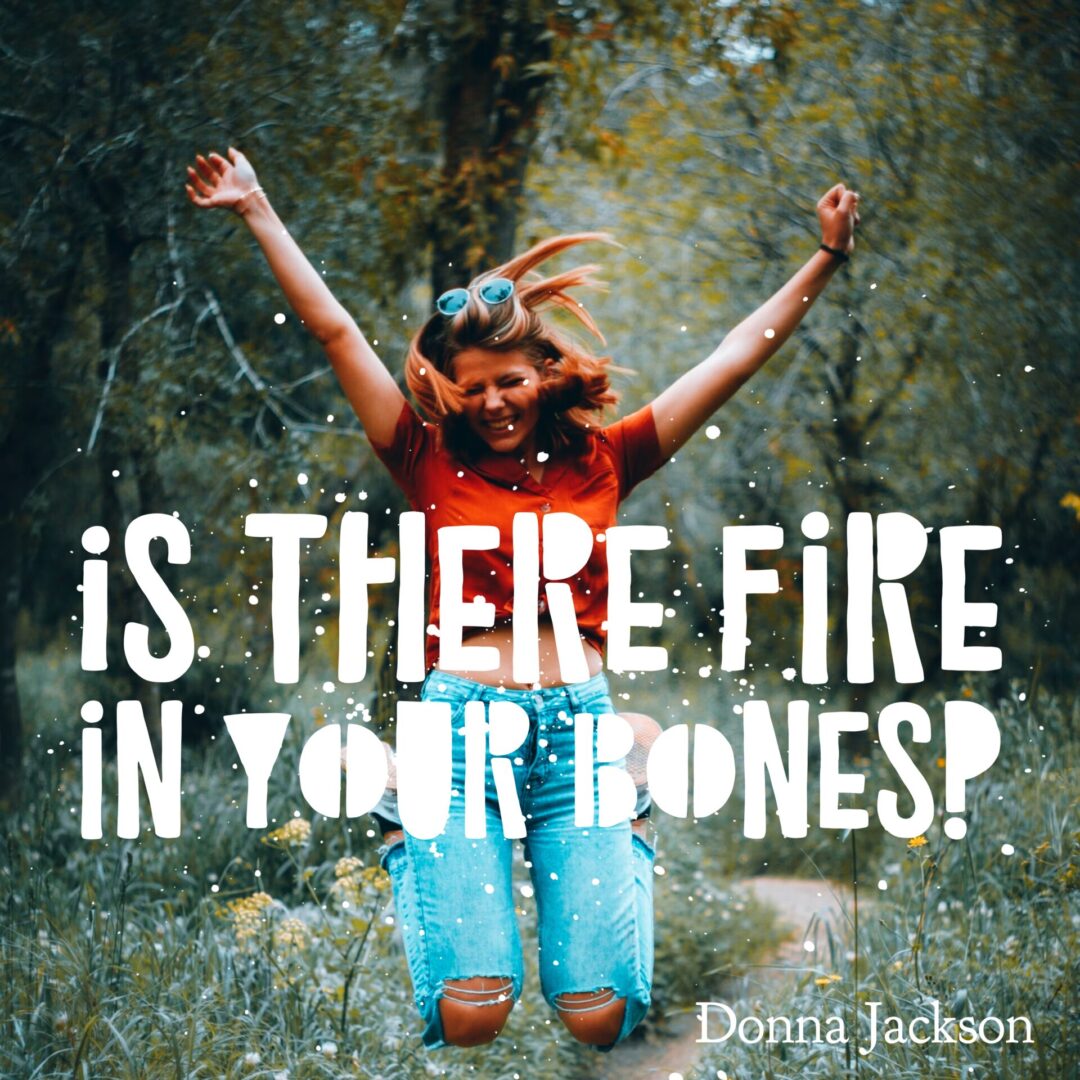