Skip to content
How Much Love
December 7, 2021/Donna Jackson/Comments Off on How Much Love

Who doesn’t love a friend who looks for the best in you and then makes it a point to show you what they see? Tori Johnson is that kind of friend. As you read her words I am sure you will get a taste of her sweet spirit. Thank you, Tori!

“He just has no idea how much love is waiting for him.” – Donna Jackson

This past Saturday, December 4th, would have been my father-in-law’s 71st birthday.  He was so special to us and had many wonderful qualities. He was a sinner saved by the grace of God through Jesus. He was eternally adopted as a child of God.  He knew the depth of what that adoption meant in a wildly wonderous way, more than most of us. He was also ADOPTED into his earthly family.

For the past 7 years on December 4th, as a family, we drink Diet Cherry 7up and eat Honey Buns – 2 of his favorites to share with his two grandchildren.  We thank God for the birth of our Daddy Bob on this day years ago.  We thank God that his birth mother chose life through adoption and for all that choice has generationally yielded.  We also thank God for Daddy Bob’s birth in Christ and what THAT has generationally meant to our family.

Speaking with Mrs. Donna Jackson about the adoption of her 6th grandchild, she said those words that I opened with: “He just has no idea how much love is waiting for him”.The wheels in my heart immediately began turning as I thought of this new son and grandson arriving into this family. He would soon experience:

Is this not a beautiful picture of the love of God through Jesus?  If you know, YOU KNOW.
Who have you been praying for that does not know Jesus as Savior and Lord?  Who have you labored in prayer over that has not surrendered to the Lordship of Christ?  Who do you know that is striving and straining within themselves to earn and prove? They just have no idea how much love is waiting for them!

Adopted as sons and daughters of God, that abounding and abundant love is like a fountain overflowing from Calvary.  His love poured out through His obedience to His heavenly Father gives us the right to be called children of God. There is nothing we could do to earn that, He just did it. Who has ever loved you THAT much?

My father-in-law knew that love twice over.  He was adopted into his earthly family and was enveloped by the secure and abiding love of those two earthly parents.  He came to know Christ as his Savior and was adopted eternally into the family of God at the age of 7. He understood that it was not because of anything he had done to earn it; it was just the endless love of God through Christ.  He experienced that endless, merciful, grace-filled, rich, and deep love on earth and now in heaven.

He knew that in his earthly adoption he was given the surname of his father, Johnson.  That allowed him to “bear” the family name.  It said he belonged, he was theirs, he was their representative.  Others may have known the Johnson family by knowing him and when other’s saw him or met him, they would know that he was a Johnson.

He knew how that mirrored his adoption as a Son of God.  His adoption gave him a new name – Child of the Most High God.  Now that’s a belonging!  He was a “bearer” of the Name Above All Names. He wanted others to see the Savior through him so they might come to know His heavenly Father.

What have you seen love do?  Think on that.  If it doesn’t take your breath away for at least a moment, think on it some more.

This new son/grandson will be given a new surname. “He has no idea” what waits for him.  The full display of the love may have to be a slow roll-out, but it awaits him.

Love never fails!  God’s love, and it poured out through us, NEVER fails.

Our Daddy Bob wrestled with that as well; maybe we all do?  Maybe we will until we are face to face with Him?  If so, may we all default quickly in our wrestling back to His work and not ours.  His Work is Certain.  His Word is truth.  His Ways are sure.  His Love is Unfailing.

Thank you for the birth of this precious boy across the world and for his adoption into the Ellis family.  Thank you for the overwhelming, gentle, abiding, pursuing, accepting, Christ saturated love he will experience through his parents, siblings, grandparents, extended family, and friends.  May that love be a grand glimpse, over time, of the unfailing love of you.  May He know your love and the saving grace of Christ through this earthly family you have chosen for him.  Your love overwhelms me, even as I pray this.
We love you, because you first loved us.

“But as many as received Him, to them He gave the right to become children of God,
to those who believe in His name.” (John 1:12)

“But when the set time had fully come, God sent his Son, born of a woman, born under the law, to redeem those under the law, that we might receive adoption to sonship.  Because you are his sons, God sent the Spirit of his Son into our hearts, the Spirit who calls out, “Abba, Father.” So you are no longer a slave, but God’s child; and since you are his child, God has made you also an heir.” (Galatians 4:4-7) 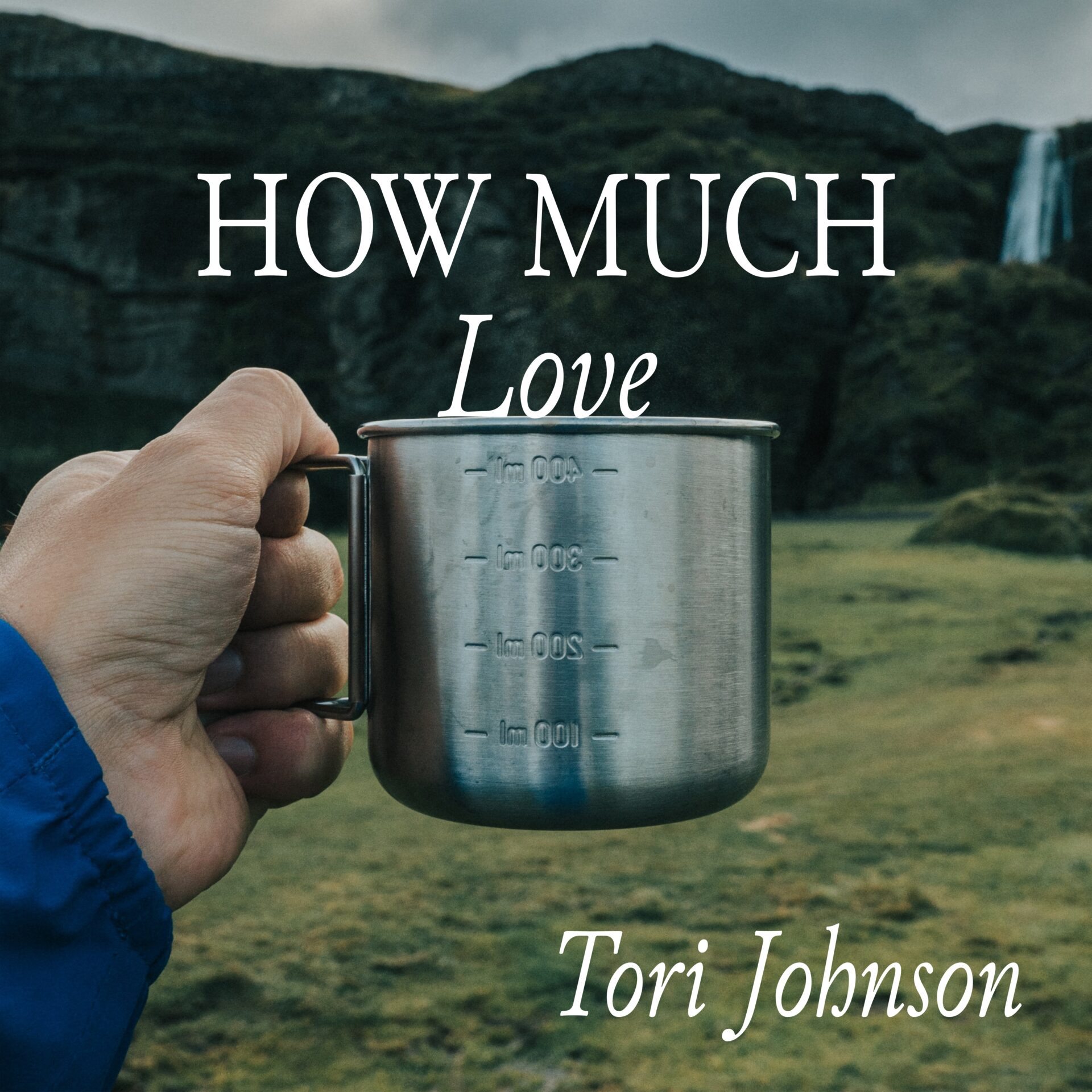