I learned the hard way that being negative can have adverse effects.  Maybe I should clarify that a smidge. My BLOOD TYPE is A negative, and apparently in 1959 hospitals could not type blood as well as they do now. After becoming anemic at age 2, I received a blood transfusion that introduced positive Rh factors into my circulatory system. In response to these foreign intruders, my immune system began producing antibodies to combat those “positive” little aliens.

Twenty-one years later, my obstetrician, not knowing the havoc the earlier transfusion had already caused, explained the effects of mine and Ron’s Rh incompatibility. (Ron of course was the positive one!) The doctor assured us that if our baby was born with my blood type there would be no problem, and if she had my husband’s type they would simply administer a shot to prevent a problem.

Every doctor visit helped me get to know my sweet baby even better. Listening to her heartbeat early on made my heart beat faster. I got a kick out of every kick. Her blurry image on the 80’s model sonogram screen looked like abstract art to Ron and me. Thankfully, the nurses happily identified various body parts. She wasn’t even born yet, and we were already in love.

After a slightly early delivery, Jennifer spent hours under a light to help with her jaundice. We were instructed as to how many hours she would need to spend next to a sunny window. When I reminded them of the remedy shot I needed before going home, the nurse responded with, “The doctor will be in to talk to you about that.” I didn’t like the sound of that.

Bloodwork from the baby and me revealed what had occurred during my childhood transfusion. The doctor explained that the shot would do no good. Another pregnancy could be successful if monitored closely. However, due to the natural exchange of blood between mother and child at delivery, stronger antibodies would form with every subsequent birth. This would increasingly place any future children in danger.

Three years later, our son Jarrod came along. Before his birth, I underwent two amniocenteses to make sure he was doing okay. I didn’t enjoy having needles the size of chop sticks stuck into my belly – especially the second time. But, there was nothing I wouldn’t do for that little fella I’d already grown to love. Jarrod had grown so much that the nurse was afraid she might stick him with that extra-long needle as she drew off some of the fluid around him. They quickly turned up the monitor to listen to his heart. I was never so happy to hear that little race-horse heart beating so rapidly. After he made his entrance, he had to stay extra days in the hospital under a light with all sorts of tubes taped to him. But, if you know him, you know he didn’t merely survive, he thrived. If you know me, you know I cried a bucketful at the sight of him in that condition. My heart hurts for parents who have endured much more trauma.

God knew all along what minor difficulties my children would encounter after their births. He most certainly did not cause it, but He did allow it. We trusted Him to use it all for good – no matter what. I look back now and appreciate God’s wisdom in allowing me only two children instead of the five we first said we wanted. I’ve seen the everyday life of my daughter with her five children, and all I can say is, “Whew!”

I suppose my mind has been stuck on children lately since we have another grandchild coming our way in another month. That will make seven additional GRAND gifts from God! We’ve greatly anticipated them all – both biological and adopted. I most heartedly agree with Solomon, “Children are a gift from the Lord; they are a reward from him.” (Psalm 127:3 NLT)

Perhaps, nothing else comes as close to exemplifying the love God has for us like the love most parents have for their children. To think that He anticipated the union of those first cells coming together, no matter the circumstances, helps me understand the depths of His love. He knew ahead of time how it would all come about. Whether or not the parents planned it, God was not surprised. He knew each of us before we came to be. His hands intricately worked to fashion us in our mothers’ wombs. We are His greatest and most loved possessions. He has great plans for us all – plans not to harm us, but to give us a hope and a future.

I’ve rambled a bit today because, well … it’s been a week – a great week, but a tiring one. Yet, my heart is full because I know I have a heavenly Father who loves me with an everlasting love, who eagerly watches over me, and one who only wants what’s best for me. He loves you the very same way! “Dear friends, since God loved us that much, we surely ought to love each other. No one has ever seen God. But if we love each other, God lives in us, and His love is brought to full expression in us.” (1 John 4:11-12 NIV)

“For you created my inmost being;
you knit me together in my mother’s womb.
I praise you because I am fearfully and wonderfully made;
your works are wonderful,
I know that full well.
My frame was not hidden from you
when I was made in the secret place,
when I was woven together in the depths of the earth.
Your eyes saw my unformed body;
all the days ordained for me were written in your book
before one of them came to be.”
Psalm 139:13-16 NIV 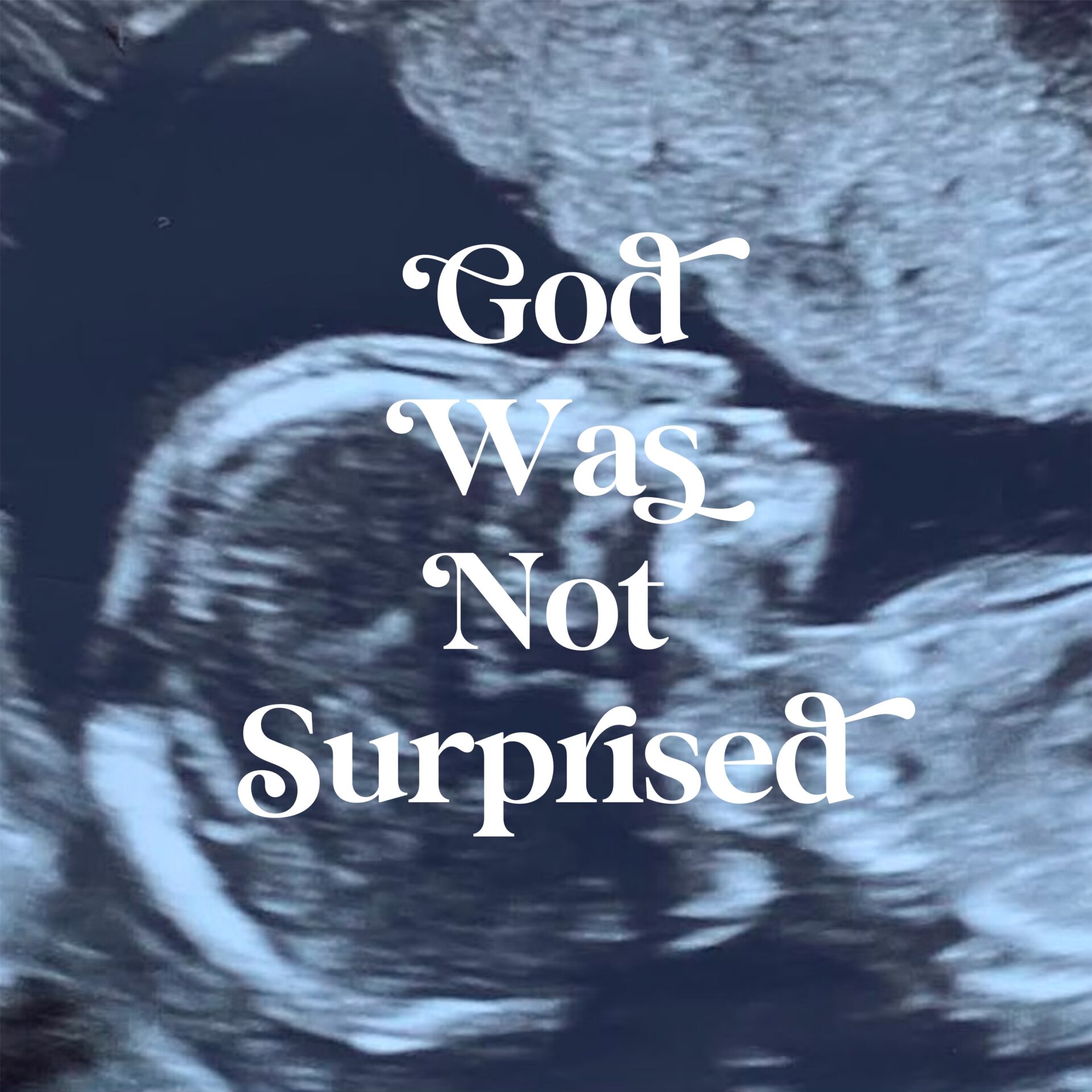