The motley tribe of seven disciples sat quietly beside the sea trying to understand the most recent swirl of events. Their time spent as Jesus’ close companions had given them direction and a purpose. But now, everything was changing so quickly. Their teacher, friend, and Messiah had been tortured, humiliated, and killed by Roman soldiers. Many of His followers heard Him utter His last words and breathe His final breath. But then, Jesus appeared to them alive! They had actually seen Him, touched Him, and even eaten with Him. Completely overwhelmed by a whirlwind of emotions, they silently sat on the familiar shoreline staring out at the water. What were they supposed to do now? Their whole world had been turned upside down – again. Was their mission over? Were they finished?

I imagine Peter’s mind suddenly began flashing one scene after another. After all, nearby was the spot where he first met Jesus, where he heard His words calm a mighty storm, and where he’d seen Jesus walk on water. Like thumbing through a stack of snapshots, Peter’s mind flipped to the one of Jesus casting demons into a herd of pigs. His mind stayed there long enough to watch the possessed pigs fall over a high cliff. Satan’s cohorts Guilt and Shame kept trying to freezeframe the Jesus highlight reel rolling through Peter’s mind. They wanted his thoughts stuck on the three times he had denied even knowing Jesus. Peter tried not to stop on those images because it hurt too much. Instead, he forced himself to remember Jesus healing Jairus’ daughter, and the strong, powerful message He preached to all those gathered on the mountain in the distance. So much had happened around this very region over the last three years!

Trying to escape the emotions, Peter impulsively jumped up and announced, “I’m going fishing!” (John 21:3) Maybe going back to something familiar, something he knew, would help him calm his heart and mind. Besides, he could use the income.

After wrestling with all the memories and fishing all night, the disciples’ nets remained empty. Suddenly, a voice from the shore told them to put their net on the other side of the boat. When they did, they caught a boatload of fish. That’s when John’s mind flipped through his own bundle of snapshots. He remembered this same scene happening one other time, so he joyfully shouted, “It’s the Lord!” (John 21:7) Peter jumped into the water, washing away all of his anxiety. Seeing Jesus alive one more time erased his doubts and fears.

Jesus knew His disciples. He understood that things hadn’t worked out like they imagined. They were still somewhat depressed about past events and anxious about the future. So, Jesus did what He still does for us today. He showed up. He fed them. And He forgave. No one else could have effectively ministered to these men – only Jesus.

Sometimes, we want someone we love and respect to come after us and try to make things better. We want THEM to validate our worth and help us feel like we matter. Certainly, God gives us friends and family to help us on our journey. But, those people can never do for us what Jesus can do. When we begin running back to some old habit, some old flame, some old lifestyle, or even an old negative emotion, wise friends stay close, but they always point us to Jesus. They keep pointing us toward what we truly NEED, not toward want we THINK we need.

Shortly after Jesus and Peter worked through things beside the Sea of Galilee, Jesus ascended back to Heaven to be with God. Then, the forgiven and redeemed Peter went about proclaiming the living hope that comes only through the resurrection of Jesus. I have to believe that years later when Peter flipped back through his memories, he had to smile when he landed on the ones that Shame and Guilt wanted him to stay focused on. Those snapshots reminded him of all that Jesus had healed and forgiven, and they became his motivation for living a thankful life that honored God in every way.

Peter’s example of a life that matters lives on for all of us. His mission was not over that day on the shoreline. He was not finished – and neither are you!

“God the Father knew you and chose you long ago, and his Spirit has made you holy. As a result, you have obeyed him and have been cleansed by the blood of Jesus Christ.
May God give you more and more grace and peace.”
(1 Peter 1:2 NLT)

Posted in After Easter 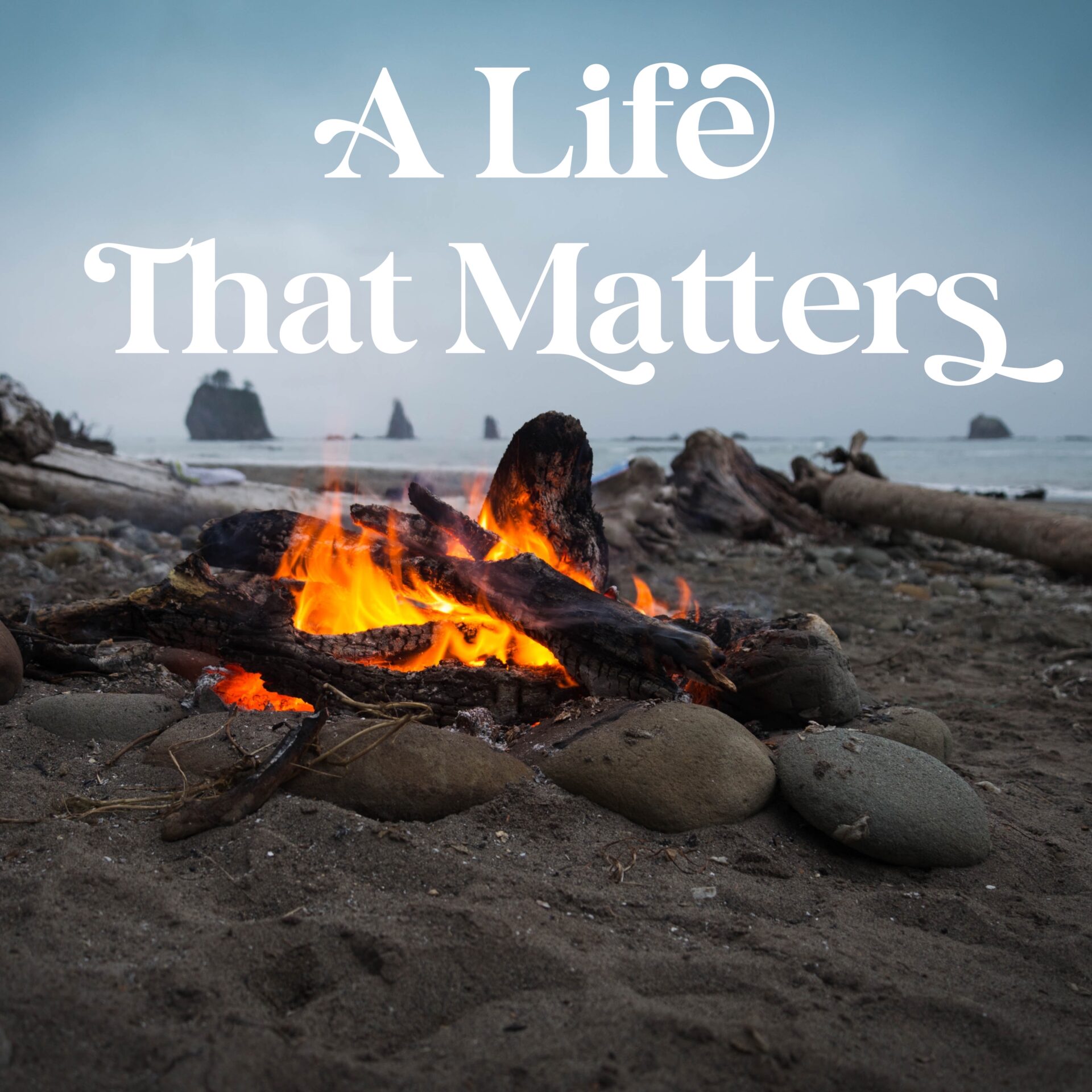